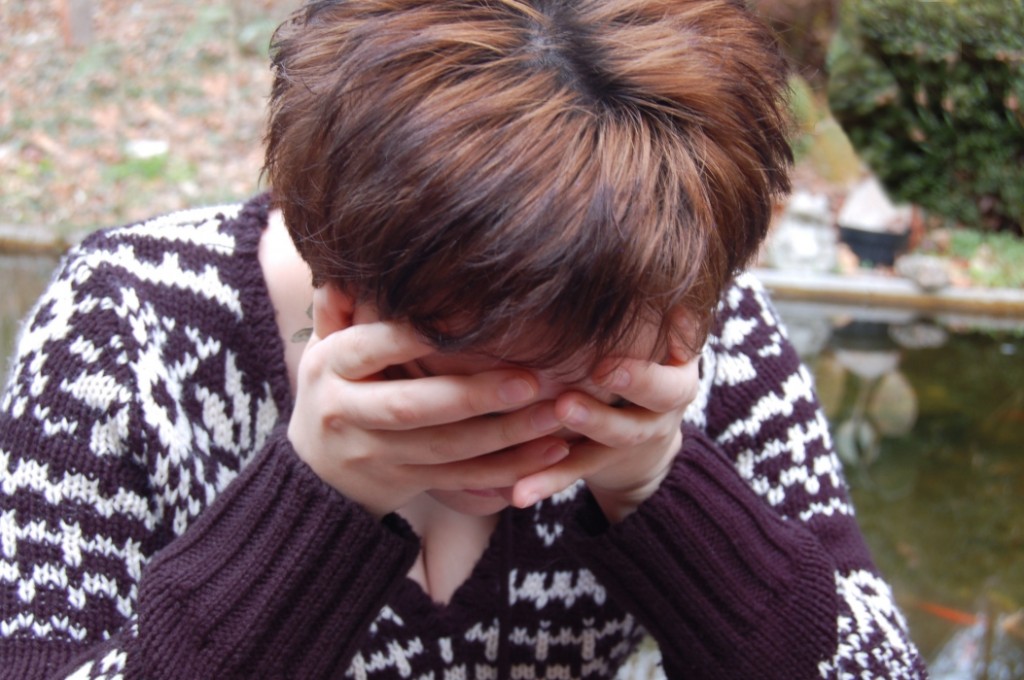 A recent LinkedIn thread set up this assertion for comment: “After failure, shame is harmful, guilt is productive”.

There appears to be a degree of blurring of the definitions of guilt and shame, both in common parlance and amongst those who ought to know better. So, for the purpose of this blog: guilt is “I did a bad thing”, shame is “I am a bad person”.

Shame is invariably toxic, in the sense that noone is intrinsically a “bad” person. There isn’t, pace various religious philosophies, an external agency, independent of humans, which weighs people in the balance and finds them wanting. The idea that a person can be bad is a construct of some societies and cultures, and/or is a personal construct.

The idea of doing a “bad” thing, however, is a meaningful concept. Societies and cultures have standards of both morals and ethics which they develop and refine as needs arise. (People in the societies may believe that the agency for these standards is supernatural, but that is just a belief.) If a member of a society contravenes a precept of the local moral code, he or she is justified in feeling guilty, just as the fellow members of the society perceive him/her to be.

In many societies (all?) such moral and ethical codes are enshrined in legal frameworks which seek to impose a punative or retributive penance on the wrongdoer. Once the penance is completed, the slate is, in theory, wiped clean.

But there are countless ways in which we judge ourselves and find ourselves guilty of offences which transgress our personal moral codes—“I should have visited my grandmother more often, and now she’s dead”. Because there is no societal way or, in mot cultures, a familial route to paying a penance and wiping the slate clean, we continue to torture ourselves with guilt. (Not entirely facetiously, it may be the case that grannie found us a bore and was relived not to have to put up with us more often!)

Guilt becomes a response that we use to stop ourselves from moving forward in our lives. What is particularly pernicious about guilt, though, is that that it stops us from taking responsibility, which would be a far more productive approach because something useful might actually come from it.

The deed is done. Any damage has been caused and, if necessary, dealt with by the affected people. Anything constructive to repair the situation should have been done and it is time to move on.

As Edward FitzGerald wrote in his poem, The Rubáiyát of Omar Khayyám

The Moving Finger writes; and, having writ,
Moves on: nor all your Piety nor Wit
Shall lure it back to cancel half a Line,
Nor all your Tears wash out a Word of it.