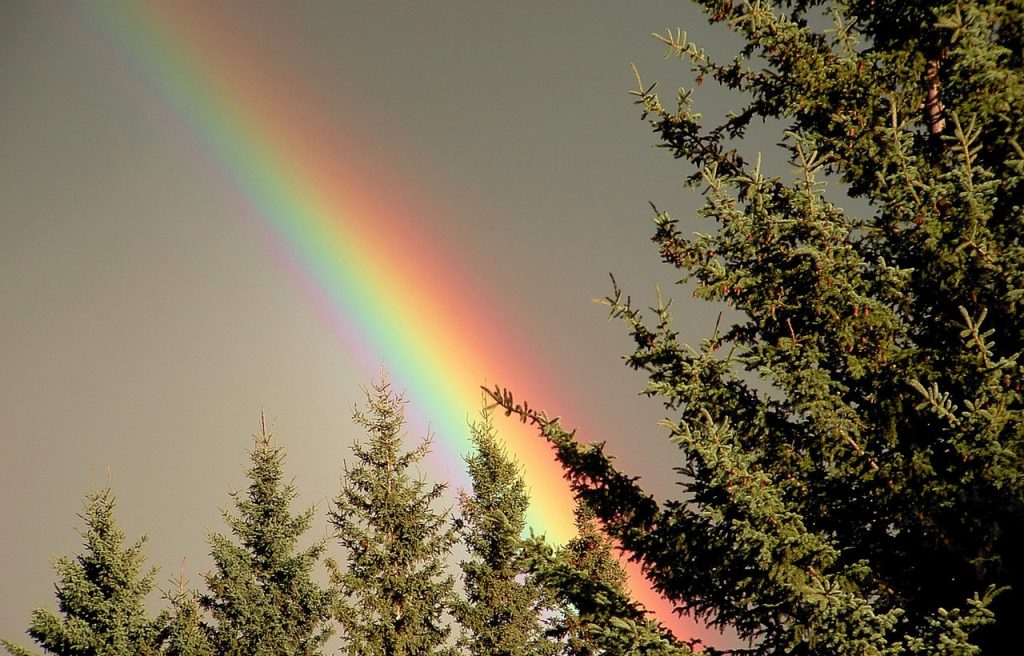 Most pop groups and solo performers peak on their second disc, at least they used to.  Pink Floyd, Jefferson Airplane and many others.  After that high spot, everything afterwards has been a remorseless trudge into the depths of increasing banality. And they know it.

It went roughly like this in the 60s, 70s and 80s: A person or group recorded some songs. They were moderately successful and a producer picked them up, threw money at them and the person or group duly produced a compelling second album. A very few groups went on to produce better than their second album (the Beatles/George Martin being a case in point). Usually, though, the performers had used up most of their good ideas in album no 2 and were reduced to eking out a decreasing amount of material over a longer and longer timespan.

I suggest that a simple drying up of inspiration, a dying of originality, and an anxiety, in many cases, about departing from a proven successful formula, are the main causes of this.

I challenge anyone to cite a solo performer or group whose final album (or even their fifth, if they get that far) was better than their second. And, of course, there are some, though I can’t think of any. Their tiny number just reinforces my point.

Of course, if you take the view that anything is “great” because you like it, then I can’t help you. That solipsistic view of the world, which insists that you, amongst all the people on the planet, are the sole arbiter of quality is just silly. On the other hand, a view that anything can be great as soon as at least one person likes it is useless. Everything becomes “great” and so nothing is.

If you buy into the view that there is some way, however approximate, to assess the quality of pieces of music which is divorced from personal taste—and, of course, if you don’t accept that, then only one of the two positions in the previous para must hold, and neither are tenable—then you have to accept that, sometimes, there will be “great” pieces of music you don’t like, and that music that you like isn’t always “great”.

These thoughts were prompted by a discussion on the comparative quality of Pink Floyd albums. My thesis is that their second album, A saucerful of secrets, is musically above all the others.  Originality, variety, imagination all peak on this album.  Whilst a track such as Interstellar overdrive on the first album, The piper at the gates of dawn, is original for its time, the production values don’t match those of the second album and in many ways The piper is very variable (not least due to Syd Barrett’s whimsical contributions).

Of course, many of the later albums sold far more copies than the first two, and have been described as “classics”.  But “classics” is a misleading term, it has no functional meaning, however good it makes anything conferred with the term sound.  It does not follow from that that, a priori, the later albums were better than A saucerful. That’s just silly. That misses my point. I enjoyed them too (certainly Ummagumma and More), but how much I like them is just a personal response rather than an objective assessment.

by Jeremy Marchant . image Free images
Please see About this website for guidance on using this material.