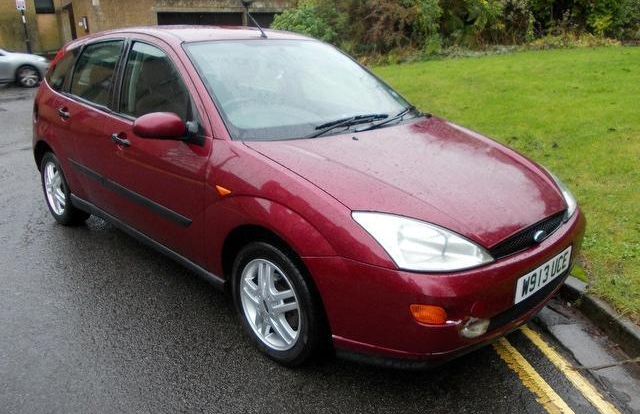 A few years ago, it was time to replace my car.  Off I went to Bristol Street Motors in Stroud, where I had already bought two second hand cars, in search of a third.

I discussed with the salesman my particularly needs:  I was quite happy to buy another Ford Focus as I needed fuel efficiency (I did a lot miles then), reliability and so on.  The salesman picked up on the fuel efficiency.  Had I thought of a diesel?, he asked.

“Have you ever driven one?”

“Well, there’s one”, he said, pointing out of the window.  “How about giving that a spin?”

I didn’t really feel I should decline the offer, so I did.  We drove halfway to Cirencester and back and I realised that all my prejudices about poor driveability and a sound like an old London taxi were completely irrelevant.

What was commendable was that the salesman, who came with me, made no attempt to talk about the car, let alone to suggest that he had been right all along.  He just sat there, chatting with me about what I did at work, and other things.

I duly bought the car.

The moral is:  if you want someone to change their opinion, you give them an experience, if you can.  Experiences put us in our emotions and that’s the place where we change our views.