The Parent-Adult-Child model: the basics 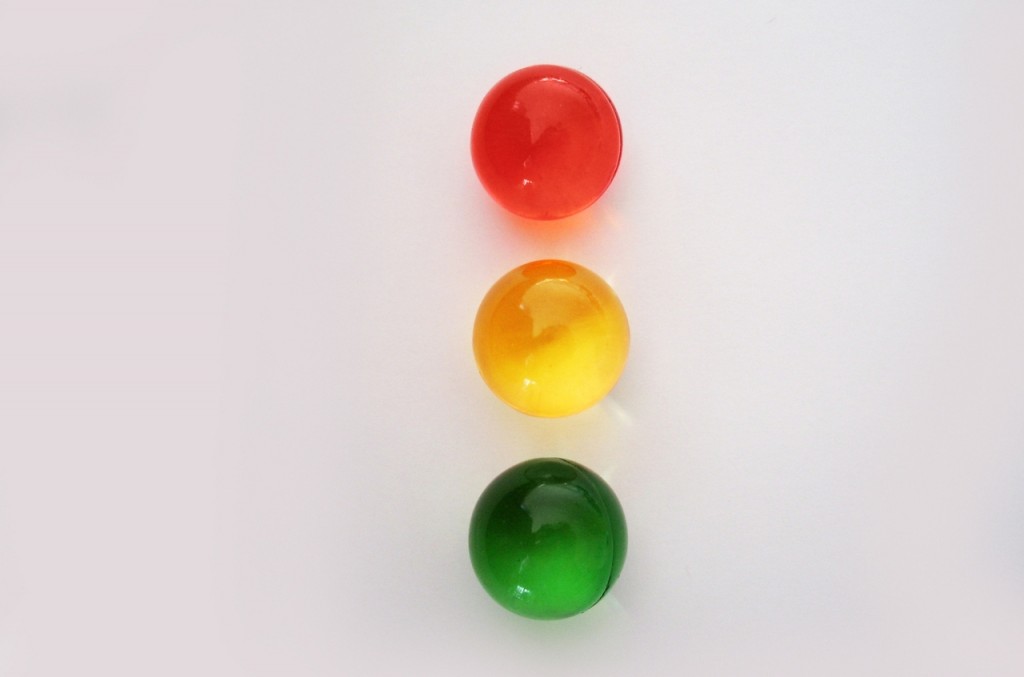 Based on his observations of people in his own clinical practice in the nineteen fifties, the psychologist Eric Berne developed the idea that people can switch between different states of mind—sometimes in the same conversation and certainly in different parts of their lives, for example at work and at home.  He found that these states of mind aggregated into three types which he christened Parent, Adult and Child.

The Child state consists of parts of ourselves which hark back to our childhood.  It is childlike but not childish.  In this state “reside intuition, creative and spontaneous drive and enjoyment”.

The Parent state reflects the absorption over the years of the influences of our actual parents and of parent and authority figures such as teachers, bosses and so on.  It has two functions.  One is to enable people to be better actual parents of their children.  The other is to enable many responses to life to be made automatically—“that’s the way it’s done”—thereby freeing the Adult from making innumerable trivial decisions.

The Adult state is where we hope to be as adults.  It is our adult selves, dealing with the vicissitudes of everyday life.  It also has the function of regulating the activities of the Parent and Child, and mediating between them.

Berne used this model of the personality to inform his theory of transactional analysis, which is just the study of the transactions, the communication, the relationship between people.

Diagrammatically, a person’s personality is represented as below:

A typical relationship is represented thus:

In these diagrams, there are two people, 1 and 2.  1 always goes first with some stimulus and 2 responds.  The left hand diagram above represents a good working relationship:  two people working together as Adults.  Of course, this isn’t perfect:  in any relationship there is also a need for the intuition, creativity and spontaneity provided by the Child in each person.

The right hand diagram illustrates a more usual working relationship:  1, the manager, has a more or less Parental approach which the team member more or less willingly complies with, turning up their Child responses.

In the relationship below, left, we have an all too common situation, where the team member chooses not to step up to responsibility and expects the manager to look after them.  They go into Child mode and the temptation for the manager to be Parental can be  overwhelming.

On the other hand, the relationship below, right, exemplifies a “crossed transaction” where, for example, the manager attempts to maintain an Adult-Adult relationship in the face of the team member’s Child position.  This is, essentially, an unstable situation, not that it can’t persist for some time at much cost in energy expended as stress, tiredness and ill-feeling.