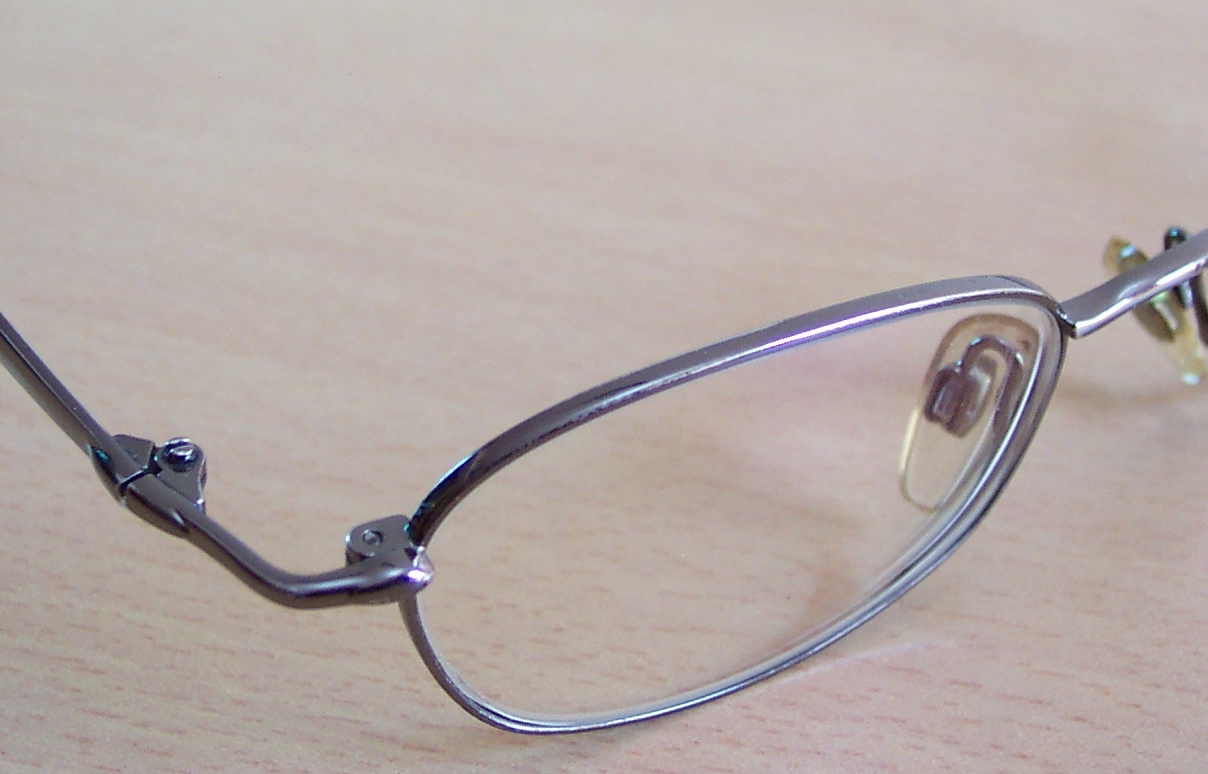 Perception and projection are two psychological processes. They are values-neutral, neither good nor bad in themselves. We repress stuff in our minds which we find hard to cope with—this ‘stuff’ is made up of beliefs and ideas, emotions and feelings about ourselves and about other people and the world. Interestingly, we repress good things about ourselves—stuff we might have had difficulty accepting at the time we repressed it—as well as the more obviously negative things.

Projection is where we see attributes that we possess showing up in other people. It’s essential to recognise that if we didn’t, at some level, believe possessed these attributes ourselves, we could never see it in others (hence “perception is projection”). Of course, much—or all—of what we see in others can be stuff we’ve repressed in ourselves, which makes the whole process all the more mysterious. And this is exactly what happened to Ben when he met Bill in the case study.

Many of us have experienced this honeymoon feeling when we’ve started a new job, or perhaps started working with a new client.

And this is why the honeymoon stage is an illusion (however enjoyable).

I like to think of all three as one huge upbeat to a point of doubt. Will he, won’t he… commit to taking that step like Indiana Jones [*1]? Will she, won’t she… make the business relationship more important than the stuff going on it?

This is the tragedy of so many political relationships. Consider David Cameron and Nick Clegg [prime minister and deputy in the UK government]. They are in what they call a coalition.  As Wikipedia puts it succinctly, “A coalition is a pact or treaty among individuals or groups, during which they cooperate in joint action, each in their own self-interest, joining forces together for a common cause” [my emphasis].

’Nuff said. As the Daily Telegraph reported, “David Cameron and Nick Clegg spent the first morning of their honeymoon throwing a party for a few close friends… The atmosphere looked a bit subdued, but it no doubt warmed up later, after everyone had drunk a glass of water”.

I’m not sure how much the two participants enjoyed their honeymoon—or how long it lasted—but, given that their declared intention upfront was that they were not going to make any effort to get into partnership (a coalition being a matter of self-interest), is it any wonder that the coalition has given all the appearance of a government shifting between power struggle and dead zone? And the government and opposition parties dyad is in the same bind, except that, as the coalition is in power, Labour has to struggle for supremacy in other spheres (such as “making the weather” which, at the time of writing, August 2013, it has been criticised for not doing).

[*1]  Indiana Jones and the last crusade