Why call centres can’t, won’t and don’t help you 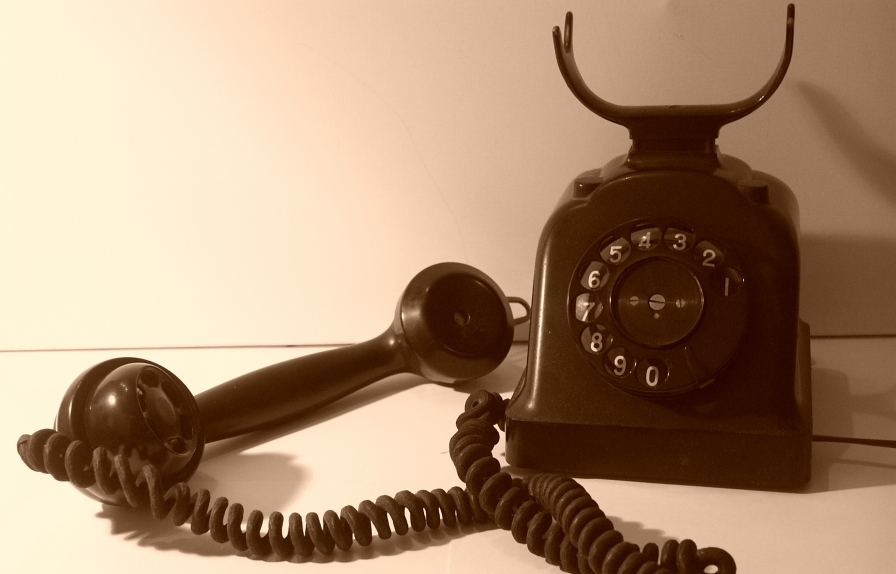 At emotional intelligence at work, we make a clear distinction between purpose, outcomes and actions.

Although it is often tempting to say that the purpose of a job, or a project, or an article, or anything else is to achieve certain objectives (that is, outcomes), it is very helpful to recognise that defining the purpose more intelligently and more realistically is much more useful.

And you achieve the purpose by performing actions.

A good reason for thinking in this way is that other people do.  Whether they do so consciously or unconsciously is not really important.

Customer-facing businesses often set up call centres for their customers to call when they have problems.  If you contact such a centre with a problem, the problem might be fixed.  That does not mean that the business’s purpose in running the centre is to help people.  If people are helped, that is a fortuitous byproduct.

I suggest that most companies’ purpose in running call centres is to ensure the managers are kept away from the riff raff, like you and me, who have problems with the service or product they have bought from the company.

This has so clearly been demonstrated to me, time and time again, by call centres that any other explanation for the way that I have been treated would defy credulity.  In the past year and more those of Vodafone and Carphone Warehouse, as was, would deserve gold stars for the contempt with which they have routinely and repeatedly treated me.

When the problems one has with a product one has bought—say a mobile phone—are compounded by problems dealing with the people supposedly there to fix one’s problems and, in turn, are compounded by problems trying to get redress—or any action—for the problems caused by the company’s failure to provide a means of dealing with problems caused by the call handler’s reluctance (or inability) to deal with the original problems with the phone, one ends up in a nightmarish spiral, presumably exactly where Vodafone, or whichever the company is, wants one to be.

If you don’t believe this then, the next time you have a problem dealing with a call centre about a problem with your mobile phone, or your utilities, your taxes or anything else, try asking to speak to the line manager on duty.  You will never, ever be connected.

The line manager is in a meeting—apparently chatting to his colleagues is more important than dealing with a customer who has been let done by the company the manager works for.

Or the line manager is out of the office, or he/she is dealing with another customer (somewhat implausible).  Sometimes you are led to believe that the person you are talking to is the most senior person in the building/the company at work at that moment.

In the case of Vodafone (a telephone manufacturer), someone in the marketing team tells me their telephone system renders them physically incapable of putting me through to a technical person about the technical issues plaguing my phone.  They can email that person and suggest that person contact me (which they don’t).

Even in the unlikely situation that the line manager is made aware that you have called, they clearly have no intention to do anything about your problem.  The purpose of the call centre is simply to keep you away from the management because, if managers had to deal with all the problems created by their business, the cost would be prohibitive.

Instead, poorly paid individuals do the company’s dirty work.  They are under-resourced, so they can’t actually do anything useful;  they are under-informed, so the extent that they can engage you in a conversation is limited (and useless);  and they are emasculated:  they have little or no authority to do anything.

The purpose of the call centre is to keep riff raff (ie, the business’s customers) off the backs of the managers

The outcome is that the company maximises its profits.

This is in line with Joel Bakan’s observation, in The corporation, that

The corporation’s legally defined mandate is to pursue, relentlessly and without exception, its own self interest, regardless of the often harmful consequences it might cause to others…   As a psychopathic creature, the corporation can neither recognize nor act upon moral reasons to refrain from harming others.

Related material
>  Purpose and outcomes
>  Blog:  “No problem” is a problem