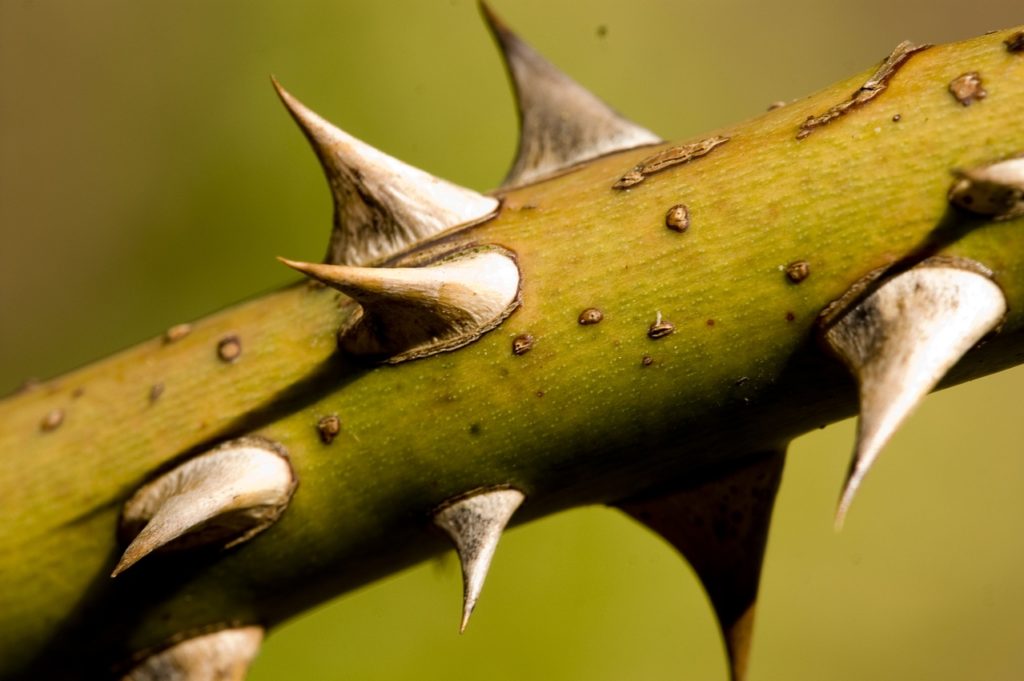 A recent blog has caught my eye.

It’s Why Hate Speech is Not Free Speech by Professor George Lakoff, Richard and Rhoda Goldman Distinguished Professor of Cognitive Science and Linguistics at the University of California at Berkeley, where he has taught since 1972, and it’s here:

Why Hate Speech is Not Free Speech

This article is rather confused.

If, as he writes, “hate speech changes the brains of those hated for the worse, creating toxic stress, fear and distrust”, then all negative speech which could be perceived as attack (insult, criticism, and the rest) does the same and is equally to be deplored.

No one can make another person think, feel or do anything.  You might be successful in encouraging others to do or think something, but that is not the same thing.  People, unless they have a severe mental illness, always have the choice as to whether they engage themselves with what they hear or read or not.

We who lived in concentration camps can remember the men who walked through the huts comforting others, giving away their last piece of bread.  They may have been few in number, but they offer sufficient proof that everything can be taken from a man but one thing:  the last of the human freedoms—to choose one’s attitude in any given set of circumstances, to choose one’s own way  [*1]

Anyone who doesn’t get this yet might try proposing a mechanism whereby I say something and you have no possible choice but to do what I say.  You become, for this purpose, a programmed robot.  Note that this mechanism has to act at a physical distance and it has to act over time.  Any theory would have to explain why the mind control works for some recipients but not others and why, for those it does work for, why it only appears to work in a small number of situations which, further, would appear to be at the choice of the recipient.  It would also have to explain why my control over your mind only works in certain, very specific, situations.

Lakoff says, “Since being free in a free society requires not imposing on the freedom of others, hate speech does not fall under the category of free speech”.  I’d prefer to tackle this on the basis that no one in the UK or US lives in a free society in the first place.  (This is a delusion peddled by some politicians.)  Every citizen of those countries is constrained by wide swathes of legislation and societal rules which proscribe many activities, utterances and even thoughts.  As Chomsky observed [*2],

The smart way to keep people passive and obedient is to strictly limit the spectrum of acceptable opinion, but allow very lively debate within that spectrum—even encourage the more critical and dissident views.  That gives people the sense that there’s free thinking going on, while all the time the presuppositions of the system are being reinforced by the limits put on the range of the debate.

But, if you like, let’s assume we are in a “free society”.  That still does not permit us, morally, to  do (or say) anything we like.   The US jurist Oliver Wendell Holmes Jr ruled [*3]

The most stringent protection of free speech would not protect a man in falsely shouting fire in a theatre and causing a panic. *

The idea that we put other people’s good ahead of our own is one that has found favour throughout the millennia and really shouldn’t need to be defended, let alone explained [*4].

One person’s hate speech is another person’s rousing statement of the truth.  So who is going to be the arbiter of right?  Which is to say:  what actually is hate speech?  If I write an article excoriating terrorists, am I to be condemned by Professor Lakoff because I have sought to “impose on the [terrorists’] freedom to think, and therefore act, free of fear, threats, and distrust”?

Let’s try again.  Here are three simple principles we can derive from the above.

Another Chomskyan aphorism.  “Free speech” is an abstract and all but undefinable concept.  It does not have a moral attribute and, if it did, that wouldn’t be defined by the content of the speech.  (“It’s free speech if what I say is good, it isn’t if what I say is bad”.  This, of course shifts quickly, particularly in the US, to “It’s free speech if I say it (and I am entitled to say anything I like), it isn’t if you say it (so shut up)”.)

In other words, speaking freely is an absolute.

Second principle:  No rights without responsibilities.

However, having a right confers on someone the moral necessity to consider whether to use it in any particular situation;  to consider the responsibilities which having the right inevitably bring.

As, Oliver Wendell Holmes Jr observed, there are times when the adult with a moral compass not only has to rein in the desire to exercise a right to free speech in the greater interests of others, but they are required to by the constraints of a humane society.

Third principle:  You can’t make anybody say, think or do anything.

We are all in control of our own brains, our own minds, our own lives, whether we like it or not.

If someone chooses to take offence, that is precisely what they have done:  (a) chosen and (b) taken offence.  Unlike those whose approach to this subject is too simplistic, I emphasise that the second principle must apply simultaneously with this third one.  If you know that someone is likely to take offence and thereby be harmed, then it behoves you to think carefully about what you do and say, and how you do it.

In saying, “Hate Speech is Not Free Speech”, the author is confusing the container with the content.

* Of course, I would argue that the theatregoers chose to panic though you could argue, convincingly, that their reaction was instinctive so they had little or no choice.