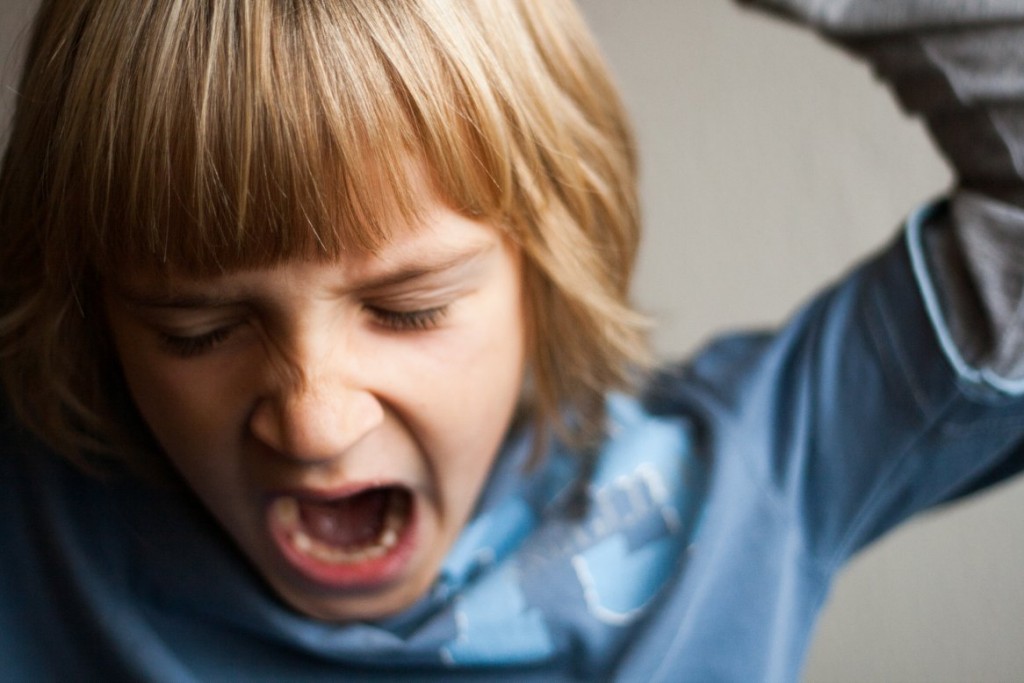 Being assertive means respecting yourself and other people; seeing people as equal to you, not better than you or less important than you.  The goal of assertive behaviour is to stand up for your rights in such a way that you do not violate another person’s rights.  It is achieved through open, direct and honest communication, while valuing respecting and listening to others.

Some schools of thought describe a continuum from passive to aggressive behaviour with assertiveness somewhere in the middle.  We believe that assertiveness is completely different from aggression.

When there is aggression we are potentially creating, or being in, a fight.  If the aggression is physical, it is violence.  But even withdrawal from another person, if it has the energy of a fight, can still be experienced as aggression (albeit passive aggression).  When we are being assertive we are able to speak up and give our opinions, or ask for what we want in a way that does not result in the other person getting defensive (because there is no fight).

We once met someone who went on an assertiveness course and then complained that she still couldn’t make people do what she wanted.

Behaviours of an assertive person

Take notice of how you feel, value your own thoughts and opinions, be compassionate and kind to yourself, recognise what you do well.

2  I make clear statements about how I feel and think

You first need to be clear in your own mind.

3  I make clear statements about what I want

You first need to be clear in your own mind.  It’s not about what you don’t want, but what you do want.  Visualise the positive outcomes.  Play it through in your head with you being assertive and others behaving and doing what you want/have asked for.

It’s not about going into blame and attack but about finding a way to express yourself and your feelings—not holding back.

5  I allow myself to make mistakes

We learn from our mistakes.  And it’s OK to make mistakes, as long as we do learn from them.  As a child we made mistakes all the time.  How many times did we fall off our bikes before we could ride them well?  What if we had been afraid to fall off, to make mistakes?  We would never have learnt.  Any new thing we do—driving, making a cake, being influential—we learn and improve as we go.  Do not beat yourself up for making mistakes;  it’s how we learn, it’s how we get better.  However, if your mistake affects someone else, be big enough to admit it and say you are sorry, that you’ve learnt from it.  Also, if you do something and it doesn’t work out reflect on what you can do differently next time.

6  I allow myself to change my mind

Being open to seeing things in a different way or simply having a change in heart.  It’s OK to change our minds, it’s also OK to admit you got something wrong.  Better to change your mind, than rigidly stick to an idea or a plan if it turns out not to be the best thing to do, or if you learn something new that shows you that was not the right direction to go in.  There is no shame in being open enough to change your mind.  It allows new possibilities.

Don’t allow yourself to be railroaded into doing something or making a decision, give yourself the time you need to check it’s right for you.  “I’ll need some time to think that over”, “I’ll consider that and let you know tomorrow”.  “I can’t give you a decision now but I will give it to you by Wednesday”.

Assertive people are able to say no without feeling guilty about it.  If you just say yes to everything that’s asked of you, you will very likely get overwhelmed and your ability to do a good job or enjoy yourself will be diminished.  It is up to you to draw the line and know when to say no.  See the article on saying No.

9  I am responsible for my behaviour

It’s not about blaming or thinking or saying someone ‘made’ you feel something.  No matter how much someone tries to provoke us, or plead with us for that matter, they cannot make us feel anything.  Ultimately we decide how we are going to behave or respond.  We may feel justified in being angry or sad or acting hurt or feeling small but, again, we are responsible for that decision, for the choice we make about how to behave or respond.

10  I respect others, and allow them to behave in these ways, too.

1  Plan in advance what you are going to say

2  Make clear why you’re saying it

Express yourself in sentences such as

eg “When you shout an order at me I feel upset and put down and that affects negatively how I work. I would like you speak to me properly with a normal tone so that I can do my job better.”

Don’t change your position just because it was rejected first time around.

We are all influenced in some way by other people’s behaviour.  If they look and sound convincing, we are more likely to be influenced by them.

◦        Look the part:  use positive body language to reinforce your messages

◦        Sound the part:  underline your messages with the appropriate tone

◦        Avoid words that weaken the power of your messages eg could, sorry, not usually, maybe, I don’t suppose …, may, might, possible, perhaps, er… um…

5  Straight forward statements of your needs, wants and feelings

‘I am pleased about that’.

Acknowledge the feelings of the other person but maintain your own needs.

‘I know you don’t like the new schedule but, until it can be revised, you must keep to it.’

7 State the consequence of not changing your behaviour

‘If you don’t stop shouting, I will put the phone down, and I don’t want to do that.’

‘If we do not allow sufficient time to train them, then they will be less effective than we need them to be and we will have to train them again.  I’d prefer not to have to do that.’

‘You asked me to make A the priority and now you say I must do B immediately.  What is the priority?’