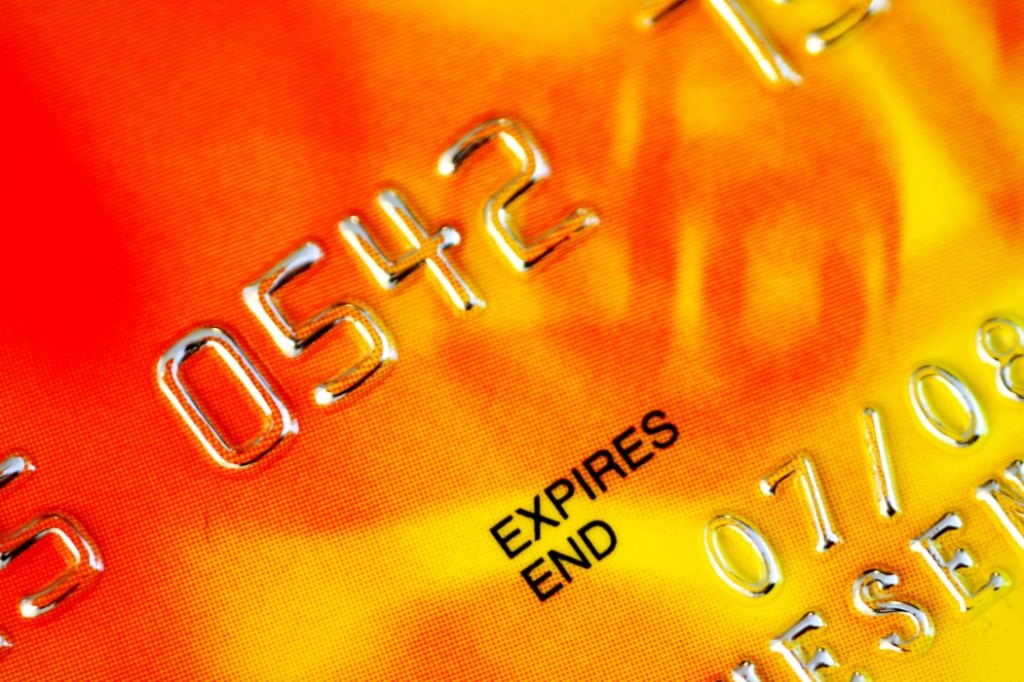 Another true story.  Martha owns a small chain of shops. It is a mature business, and Martha has decades of experience in retail. For various reasons, she wanted to increase the revenue from the shops and was sure that her sales staff had room to improve their selling skills.

Accordingly she recruited us to deliver some sales training. Now, we had no way of knowing at that point whether the staff needed training or not; nor could we be certain that improving the skills of the staff would in itself increase sales.  Nevertheless we went ahead with what the client asked for.

As it happens, the store staff felt disinclined to have their skills improved and, during the training session, decided that there was nothing we could teach them. It was not the happiest of experiences.

In the end, the means by which the business increased its revenue was for Martha to recruit a part time admin assistant.

Before reading, below, how this came about, you might like to ponder the issues this story raises.

Now retail is notoriously heavy on paperwork, so Martha spent much time in her office dealing with it all. Her other job was delivering stock to the shops. Having loaded miscellaneous stock into the van, she would drive it to each shop, pausing for no longer than was needed to open the door, thrust the merchandise into the shop and leave for the next one.

When Martha hired an assistant, the following things happened. The assistant did all the paperwork. Martha still delivered stock to the shops but now she was able to spend time with the staff in each location. The staff realised that Martha was as interested in them as she had always claimed but previously had failed to demonstrate. The staff became more enthusiastic about the business. The staff became more motivated and more productive. The staff sold more…

This is a true story; only the names have been changed to protect the innocent.

Related material
>  How we help diagnose the problem