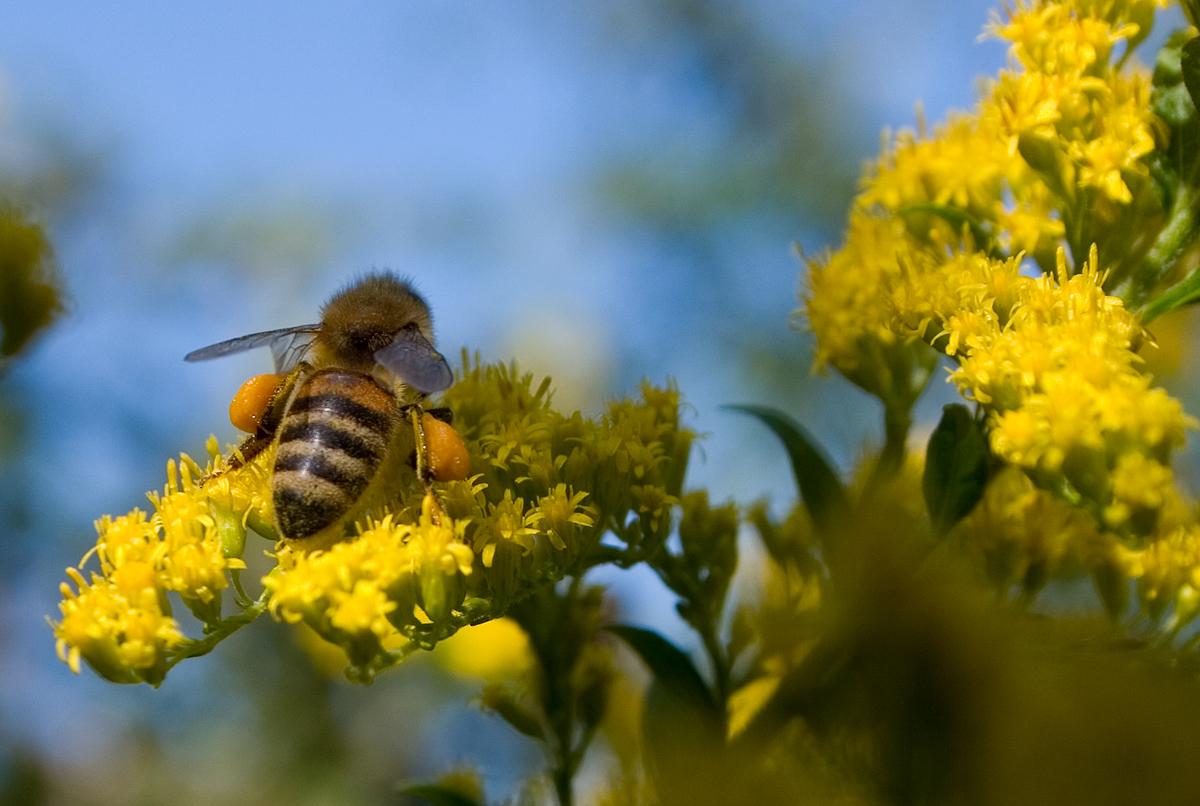 Sometimes you have to be able to say ‘no’ and not leave yourself open to influence or manipulation.

When we just take on everything thrown at us, our bosses and colleagues are very likely to think either that we can cope with the workload or that we don’t mind. It is up to us to draw the line and know when to say no.

When you make it easy for other people, they will naturally keep coming back. By learning more effective ways of saying no, you make it harder for others to expect you to do what they want without taking into account what’s going on for you.

Here are some pointers to saying ‘no’.

Practise time management so that you know your commitments, and how valuable your time is. Then, when someone asks you to devote some of your time to a new task, you’ll know that you simply cannot do it. And tell them that: “I can’t right now … I’m fully loaded”.

Even if you do have some extra time, is this new commitment really the way you want to spend that time? Or the most important? Are there people and things that are more important to you?

Saying “no” as often as you can is a great way to become more comfortable with saying the word. And, sometimes, repeating the word is the only way to communicate with extremely persistent people. Use the ‘stuck record technique’.

A common way to start is “I’m sorry but …” because people think it is more polite. But in this situation, you need to be firm, and unapologetic about guarding your time.

Sometimes we feel we always have to say yes to our boss:  if we say “no” it might appear that we can’t handle the work – at least, that’s the common reasoning. But, in fact, the opposite is true. Explain to your boss that, by taking on new commitments, you are reducing your productivity and prejudicing your existing commitments. If your boss insists that you take on the project, go over with them your current tasks and ask them to re-prioritise them, given that there is only so much you can do at a time.

It’s often much easier to pre-empt requests than to say no to them after the request has been made. If you know someone is about to ask you to do something you want to say no to, let them know you know: “Hi there! I know what you want. You’re going to ask me to x and I’m going to have to say no.”

Meetings can often result in tasks being handed out and if you know that is likely to be the case, pre-empt with, “I need to let everyone know right away that I can’t fit anything else into my schedule for the next week [or whatever]”.

Instead of providing an answer then and there, it’s often better to tell the person you’ll give their request some thought and get back to them. This will allow you time to consider it, and to check your commitments and priorities. Then, if you can’t take on the request, simply tell them so.

If this is an option that you’d like to keep open, instead of just shutting the door on the person, it’s often better to just say, “This sounds like an interesting opportunity, but I just don’t have the time at the moment. Perhaps you could check back with me in [give a time frame]”. Next time, when they check back with you, you might have some free time on your hands.

9  Decline rather than refuse

It may be helpful to think of yourself as declining rather than adamantly refusing. It will feel easier and be easier to hear: “I’ll have to decline.”

If someone comes over to your desk or where you are sitting and you want to appear more in charge, stand up. This also works when you’re on the phone. Standing puts you on even eye level and creates a psychological advantage.

If someone starts talking to you about what they want, avoid encouraging body language, such as nods and ‘aha’s. Keep your body language as still as possible.

Avoid asking questions that would indicate you’re interested (such as, “When do you need it by?” or “Does it really have to be done this week?” etc.)

It can be alright to interrupt in this situation, if all else fails (and to apologise for doing so). Say something like, “I’m very sorry; I’m going to interrupt you”. Letting someone have their whole say without interrupting could imply you’re interested and willing.

Keep it concise – don’t come up with lots of reasons or excuses.

We may be concerned that we could upset or hurt someone by saying no and be tempted to come up with lots of reasons and explanations.  Although a clear ‘no’ may produce short term shock or hurt, the advantage of knowing where you stand means that things move on more positively thereafter.  The aftermath of a fudged refusal, on the other hand, usually continues to be messy.